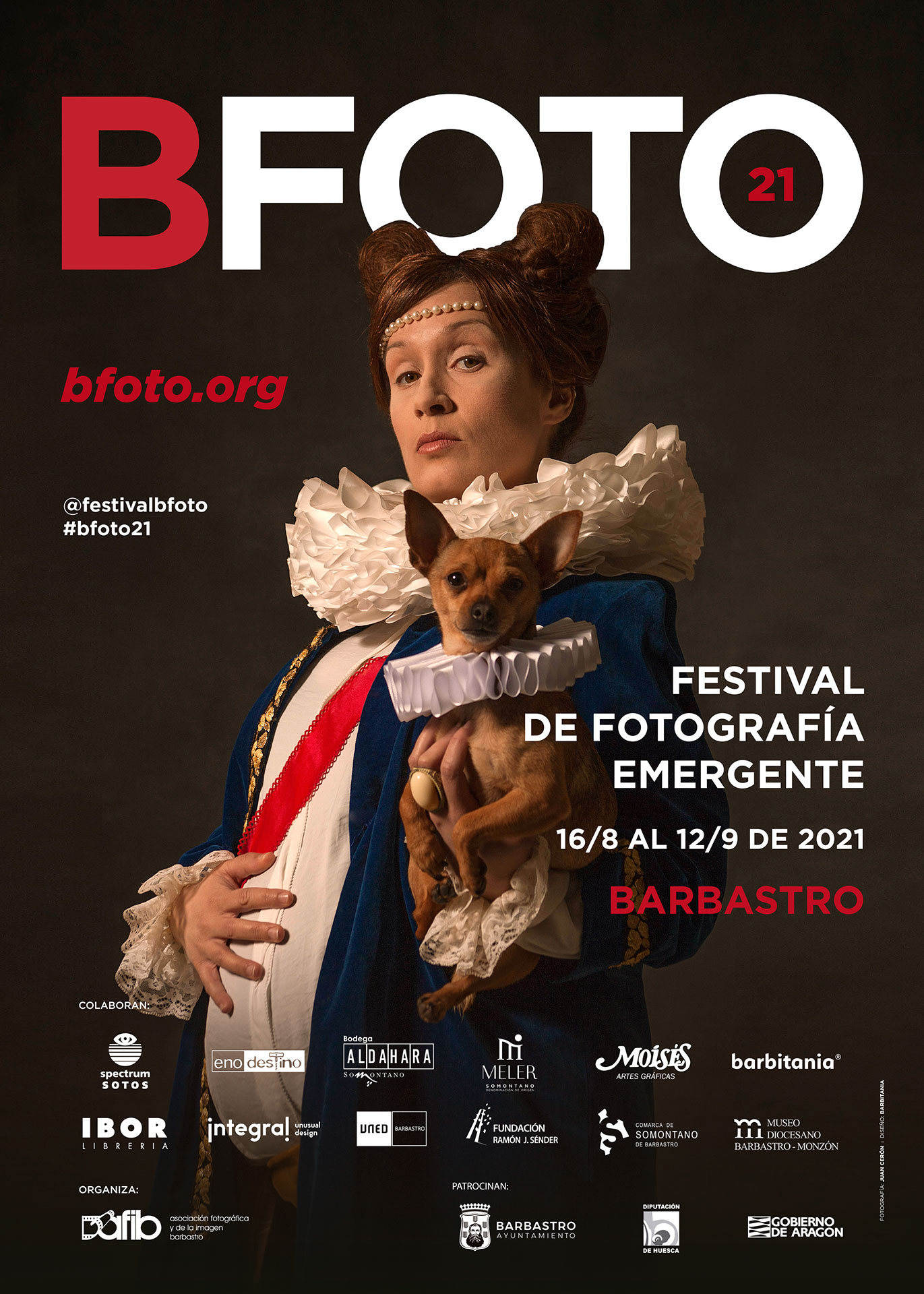 It seems that it was yesterday and we have already had covid for almost two years. During this time, BFoto has continued, resilient and tenacious, with proposals that allow the coexistence of emerging photography and public spaces. Through citizen participation, unusual forms of photographic exhibition or teaching activities, an interesting photographic immersion is promoted that discovers, challenges and seduces the city of Barbastro. The festival also proposes to bet on a holistic vision of culture in which music, literature or cinema also have a place, looking for those symbiotic relationships that enhance the rēspūwar, building synergies and breaking new ground. Despite everything, and still conditioned in the programming by the health situation, some proposals have been postponed while others were reinforced, seeking that photography continues to be the cultural protagonist of the month of August.

We already know that you don't, but only yachts, beaches without coolers and sunsets in Halong Bay are posted on social media. The industrialization of narcissism has consequences that photography documents, what are we going to do to it. However, photography is much broader and more complex, it is the exclusive territory of that visual narrative in which silence for reflection is decided by the viewer, the space where the gaze faces a time hostage to an image or the place in which the hidden and the inentileable is made visible.

But this festival is about emerging photography, not silly. Emergent: that is not submerging, inattentive or diffident, although it can be barbiponiente, concupiscent and iridescent. A commitment to those works that have not yet had exhibition channels. People who believe in what they do and want to tell about it. And in addition to being able to be seen in the usual places, it will also be in the street: it is appropriate that what has been made to be shown can be found without going to look for it, making everyone a spectator of a look at the world that raises questions , discover secrets or simply destroy your life. It would be nice if, on the way to those places where you practice pernicious activities that incline the body to ease and the mind to debauchery, you stop to contemplate the jobs you will find on the street and, in addition and of course, those that require crossing a threshold, physical or mental. 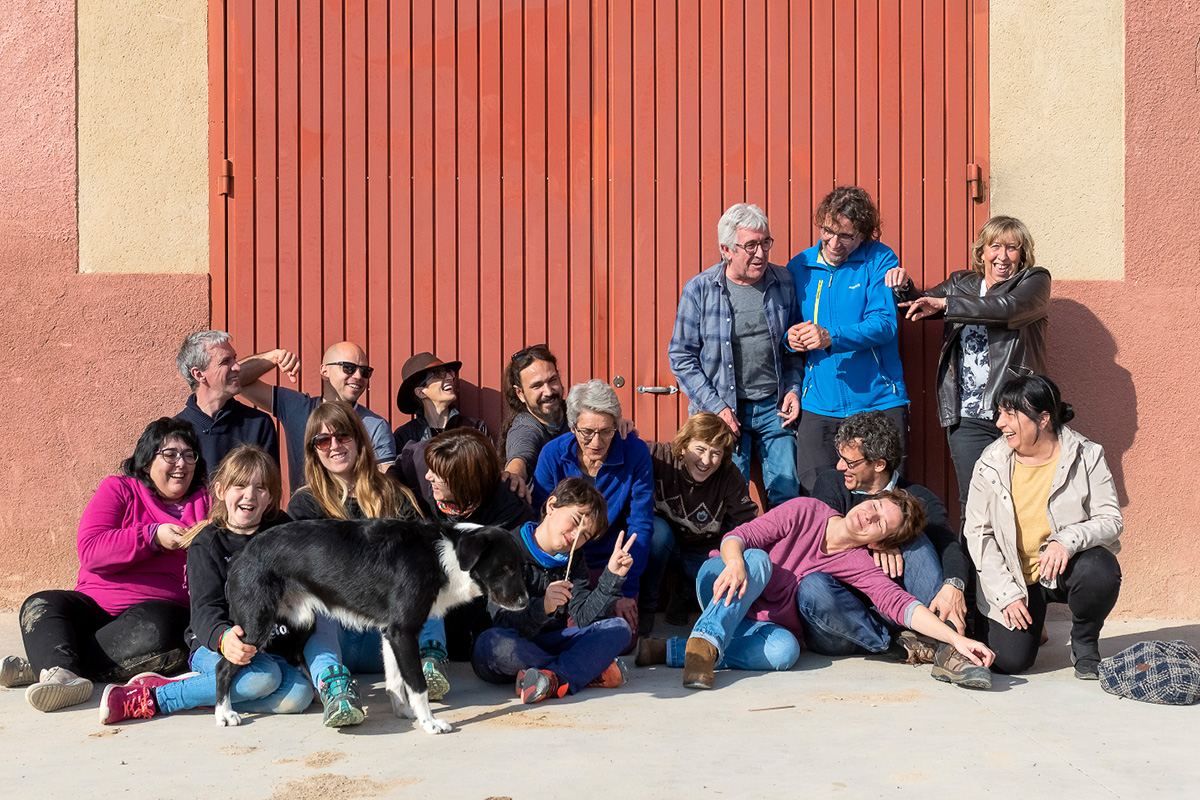 This website uses cookies to improve your experience while you navigate through the website. Out of these cookies, the cookies that are categorized as necessary are stored on your browser as they are essential for the working of basic functionalities of the website. We also use third-party cookies that help us analyze and understand how you use this website. These cookies will be stored in your browser only with your consent. You also have the option to opt-out of these cookies. But opting out of some of these cookies may have an effect on your browsing experience.
Necessary Always activated
Necessary cookies are absolutely essential for the website to function properly. This category only includes cookies that ensures basic functionalities and security features of the website. These cookies do not store any personal information.
Non-necessary
Any cookies that may be necessary for the website to function and is used to collect personal data via analytics, ads, other embedded contents are termed as non-necessary cookies. It is mandatory to procure user consent prior to running these cookies on your website.
SAVE AND ACCEPT